A few weeks ago, I celebrated Eid with Muslims around the world after a month of fasting for Ramadan. One of my most delicious family Eid traditions is to make an extra special cheesecake to eat after Eid breakfast. This year, I made Baklava Cheesecake. Yes, it is just as amazing as it sounds: a combination of two of my favourite desserts, baklava and cheesecake. 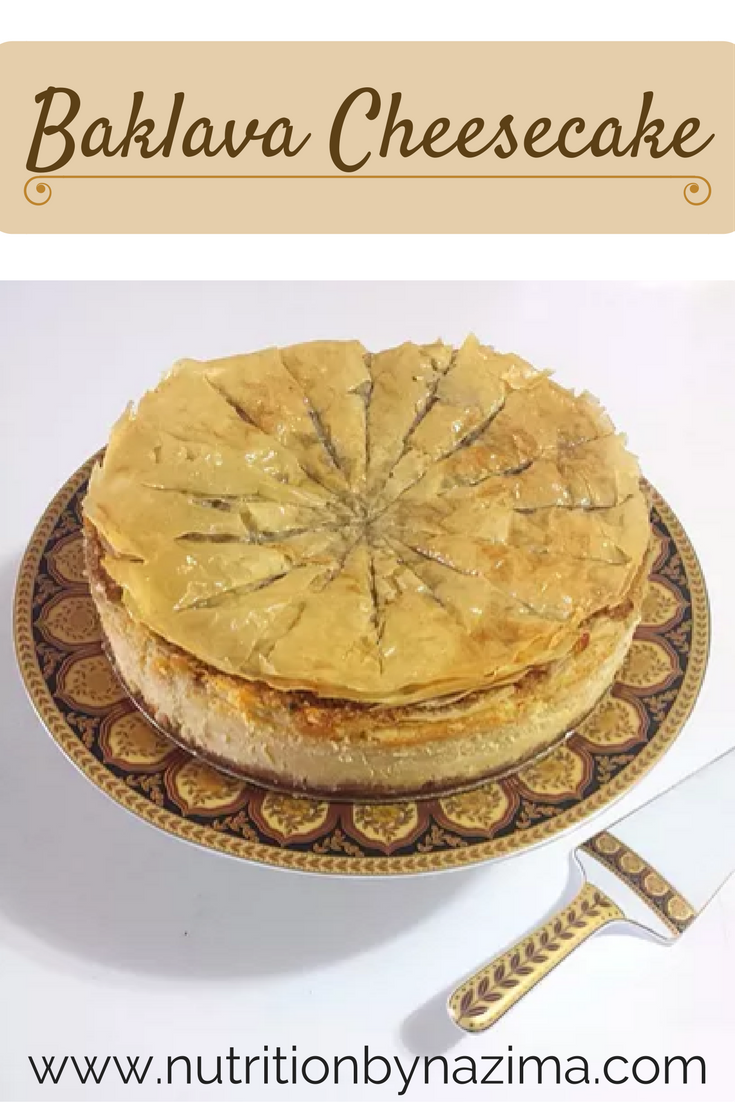 Before I go any further, some of you may be thinking “but aren’t you a dietitian?” When I post dessert pictures, I get the occasional Facebook friend asking me “but aren’t you a dietitian?” You bet I am! A dessert-loving dietitian. The type of dietitian that eats for health 80% of time and pleasure 20% of the time. Food is a lot more complex than just “good” or “bad”. So while I promote a wholesome diet majority of the time, every Eid (and other occasions worth celebrating) you will definitely see a cheesecake at my dinner table.

Ok now that we have that out of the way – let’s get back to the sweet stuff!

I first heard about Baklava Cheesecake a few years ago when I was flipping through my Bon Appetit cookbook. I made a mental note to make it one day but never got around to it. Recently, I started seeing Baklava Cheesecake pop up on my Instagram newsfeed again and again thanks to Nido’s Cheesecake. Since she is based all the way in California and doesn’t deliver to Canada (yet), I knew I had to figure out another way to get a slice of Baklava Cheesecake on my plate ASAP!

I did a quick Google search to see if I could find a good recipe for Baklava Cheesecake. Unfortunately, there were only a few and they seemed way too complicated or had alcohol or just didn’t seem like they would work. I decided to put together a combination of my own recipes and the end result was a delicious Baklava Cheesecake!

To be honest, I wasn’t even going to share this recipe on my blog but after an overwhelming response to my Eid Instagram post, I decided it was too selfish to keep this recipe all to myself. Consider this my Eid gift to you! Just promise me you won’t be making it every night and having the whole thing to yourself for dinner, OK?

This Baklava Cheesecake consists of 3 parts: the cheesecake, the baklava, and the syrup.

The cheesecake is a New York style cheesecake from JoyofBaking.com. It is my absolute favourite recipe for NY cheesecake and I always use this as a base for my cheesecakes. I paired it with a graham cracker crust using brown sugar and a dash of cinnamon, which really brings together the flavours of baklava.

Here are a few tips to keep in mind when making Baklava Cheesecake:

Although this recipe has quite a few steps, it is not complicated. Take your time, read through the instructions carefully, and before you know it you will be enjoying your very own homemade Baklava Cheesecake! 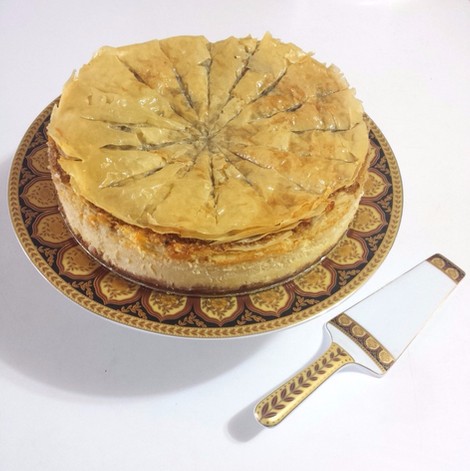 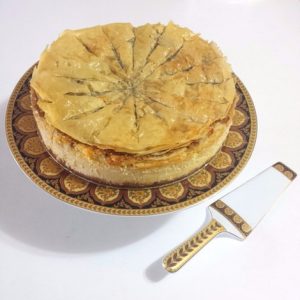 For the nut mixture

If you make this recipe, don't forget to share a picture and tag me @NutritionbyNaz on Instagram or Twitter!
Course: Dessert
Cuisine: American Inspired, Fusion, Middle Eastern Inspired
©The Healthy Muslims. Content and photographs are copyright protected. Sharing of this recipe is both encouraged and appreciated. Copying and/or pasting full recipes to any social media is strictly prohibited.
Did you make this recipe?Leave a comment below to let us know how it was! 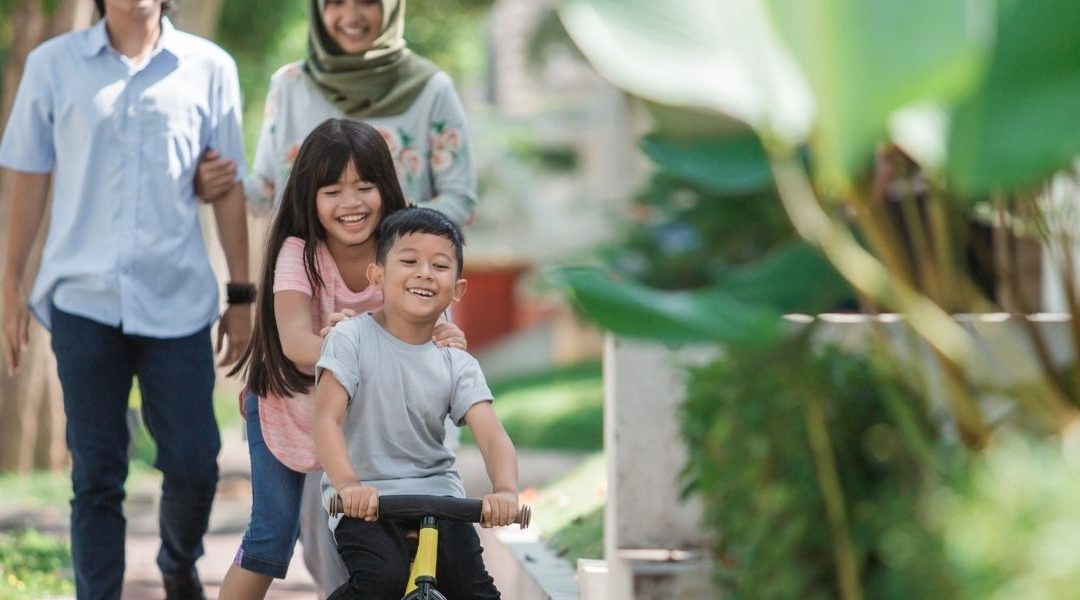 How to Find Time to Exercise as a Busy Family

How do you find time to exercise? As a parent, it is so easy either to feel guilty about taking time out for yourself, or to feel like there is no... 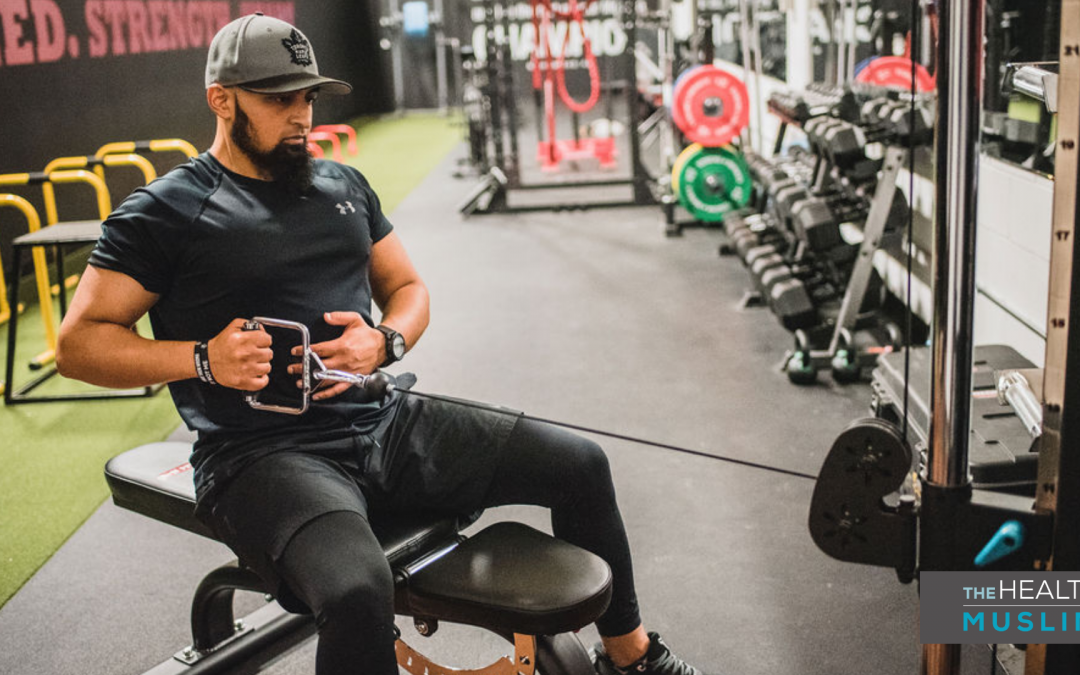 Importance and Benefits of Regular Exercise for Parents

As a parent, it is so easy to feel guilty about everything, especially when it comes to taking time out for yourself. Let's talk about the... 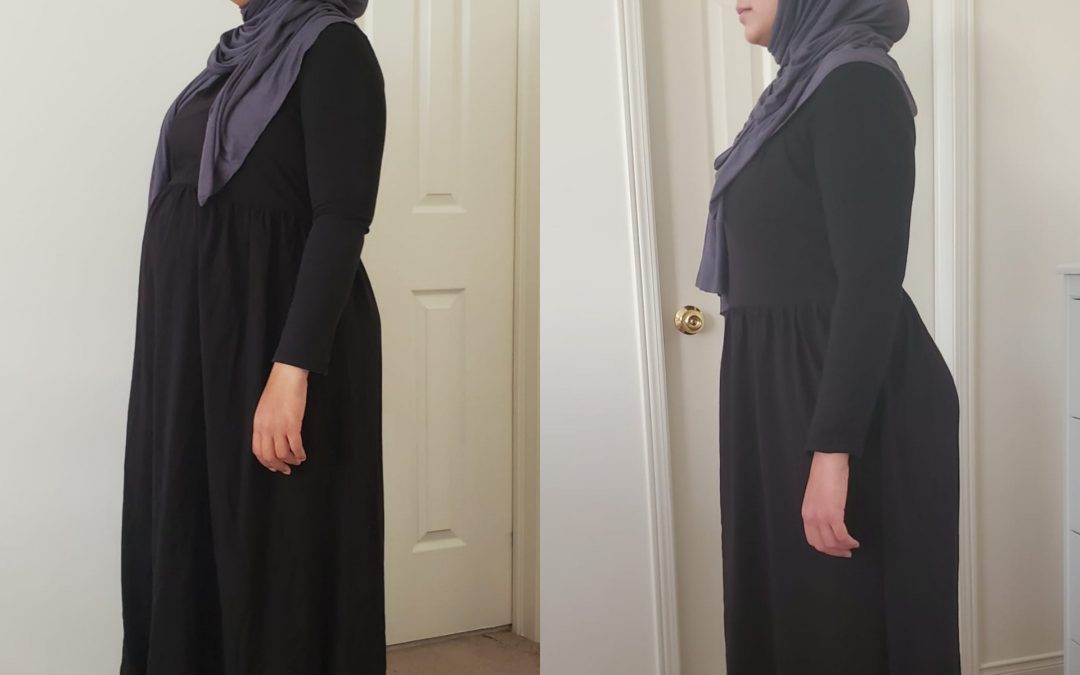 I recently gave birth to my third child two months ago, and I want to make sure I focus on my postpartum journey as much as I focus on baby's...